WHAT IS IT ABOUT NETWORK MARKETING THAT THE GLOBAL ELITE HATE 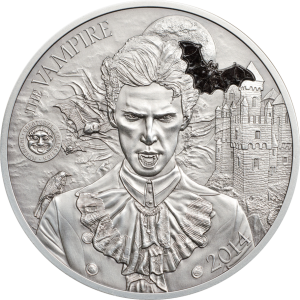 Have you ever noticed that the media has conditioned people that Network Marketing is a “pyramid scheme”?  It’s not. It’s actually a business model that is built on co-operation and creating leverage, you know that thing you learned about as a kid where if you have 16 people working 4 hours a week it’s 64 hours a week and more effective than one person working 40 or 50 hours a week.

This is how the rich use employees to create massive wealth because they create leverage by paying people $10 an hour and earning $100 an hour or more on their efforts.  Look at the girl pouring your coffee earning $12 an hour and how many people that one company burns through each year. They have a market cap on Wall Street of $136 billion. They can afford to pay those people more than $12 an hour.

It’s because a few people at the top of that company are earning all of the money, which is the definition of a “pyramid scheme” according to the mass media. Yet, nobody is calling that popular company a pyramid scheme. That’s because it is part of the economic system and giant pyramid scheme that everyone has bought into as the way the world should work.  It’s not working for 99% of us though. 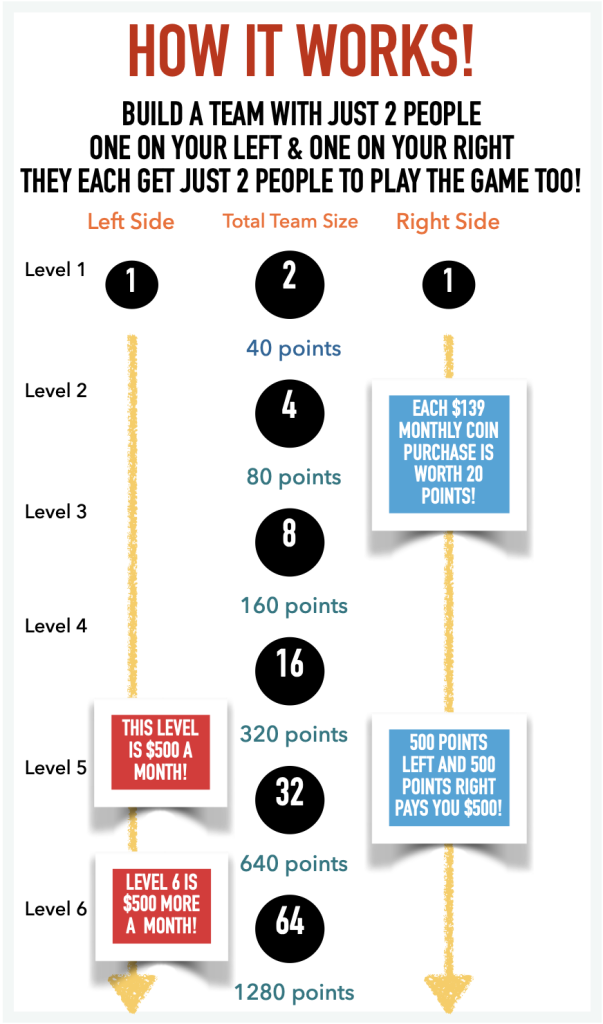 Did you notice that many of the corporations that said they had to do mask mandates with 100 employees or more said that they had to do this because they had “government contracts”.  Did your local small business owner get a government contract for millions of dollars or do those go to the companies at the top of the economic pyramid? Many of the billionaires are paying less taxes than the people who work for them. They are playing a different game than the rest of us.

Don’t get me wrong there are some terrible Network Marketing companies with ridiculous pay plans, but the mass media doesn’t look at each company. Instead they have conditioned everyone to believe that any company that pays people using a system with levels as a compensation plan is a “pyramid scheme”.  It’s quite comical because they bash the business model of Network Marketing as a “pyramid scheme” when the one percent and one-tenth of one percent of the population, the millionaires and billionaires are running the biggest pyramid scheme in the history of mankind. It’s not a conspiracy theory or my opinion, but a fact.  Look it up.

They have actually stolen $50 trillion from the 90% at the bottom of the economic pyramid leaving just 13% of all the wealth for over 300 million people to grapple over.  They have done this while telling the masses not to join one of those Network Marketing companies or they will get ripped off.  Imagine how ridiculous that is. If you got nothing, you could lose a whopping $199 a year with this company and $139 a month (not really because you’re getting something of value), but you have really lost $50 trillion with your 300 million other citizens to the same people telling everyone to avoid Network Marketing. The billionaires own the mass media and they hate Network Marketing because it allows you to create leverage. 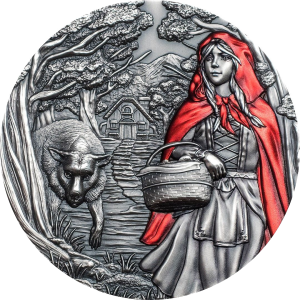 In Network Marketing you can get paid on other people’s sales in a company and everyone gets the same exact play plan. If you had a team in a company with 1,000 people in your sales organization none of those 1,000 people would be your employees. They would all be Independent Contractors selling for the same company that you’re in with the exact same pay plan. If everyone purchased $100 a month in products from the company that would be $100,000 in sales volume. If you earned 5% from those sales it would be a monthly income of $5,000 from a sales team of 1,000. That’s how Network Marketing works.

Do you think the top one-percent, who control traditional businesses and need workers want the 99% to do this type of a business?  They would rather have those people working in their businesses for $12 an hour and not have a clue about Network Marketing. If you start a business and try to compete with the ultra rich they will squash you or just buy you up to get rid of you. These people get government subsidies, backing from Wall Street banks and they can issue stock to buyout any small company that tries to compete with them. They do it all the time, which is why you can see these multi-national corporations that own so many media companies, film studios, Internet companies, etc. They don’t want people to be in a sales business.

You know what business they won’t get into?  They will not get into the business of Network Marketing.  They have zero interest in sharing their wealth with the little guy and paying commissions to the average person for word of mouth advertising. They would rather give their money to their own media companies. In fact, they hate Network Marketing so much that they will often ban advertising of Network Marketing companies by distributors on social media websites. They want you to follow the pyramid scheme of the masses that has less than one-percent of the population controlling over 50% of all the wealth.  That’s a real pyramid scheme and everyone is in it. 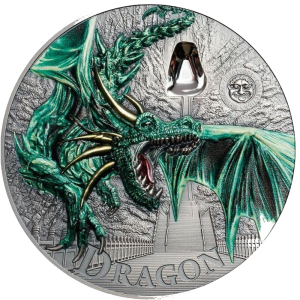 You can be creating leverage by joining a Network Marketing company selling a limited and exclusive product that anyone can market and a unique pay plan to increase your income. I decided to get involved and put this website together to build a team of people who want to change their financial future. You can read the articles here and learn how to do it too.  The link to join the company is below by my picture.

If you’re ready to get started in this business and change your financial future leveraging a Network Marketing company by promoting their limited edition gold and silver collectible coins, just click on the link below and sign-up for $199 a year to get started and then purchase $139 coin each month.  Once you do that you can start building a team of two other people and begin building an income using their unique Network Marketing system.  If you look at the graphic I included on this page it shows exactly how this pay plan works. It’s simple.

Read the other articles on this website and get trained on how this system can work for you to earn more money marketing silver and gold coins.  Visit the website links below to check out the company and watch their short videos. 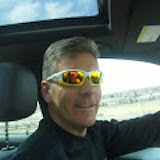 John Boyd: The Cool Car Guy
I own CoolCarGuy.com that is a licensed car dealership in Lone Tree, CO.  I can help you save time and money on any make or model, new or used, lease or purchase – nationwide. Call or email John about your next vehicle at jboyd@coolcarguy.com or Twitter @coolcarguy.